The name of the festival has been restored to Cheun Ryeong Cultural Festival in 2019 and various cultural and artistic events have been held since then.

Purpose of the Festival

The festival was named Cheollyeong Cultural Festival using Hamyang’s old name ‘Cheollyeong’ to promote Hamyang’s culture, arts and sports, to preserve ancestral wisdom passed down and to commemorate poet and scholar Choe Chi-won who was appointed as the governor of this region during the Silla Dynasty period and repaired the streams, rivers and forests for the people. The festival had been held since 1962 at Hamyang Sangnim Park which is Korea’s Natural Monument No. 154 and at Hamyang Public Stadium but in 2003, the festival was renamed Hamyang Waterwheel County Festival combining the festival with various other local festivals and events that had been held in the region. And in 2019, the festival was again renamed back to its original name Cheollyeong Cultural Festival. 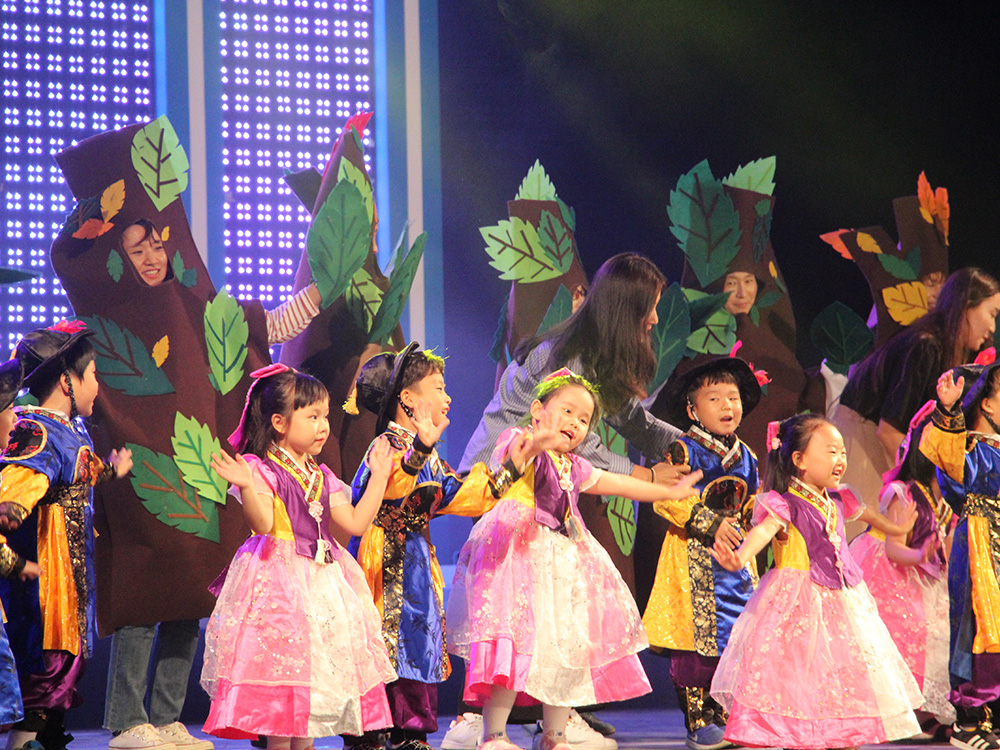